From My Archives: I Was Raped

Three years ago this month, I was raped. I have mentioned it before in other articles and stories I have written, but never really written about it. I was raped. Sounds simple enough, but the truth is, it’s never simple. It’s not a simple act, and dealing with the aftermath isn’t easy. But I was raped.

Just about everyone I know, knows that I was raped. I have been compelled almost from the start to tell the people around me what had happened. In part, my spontaneous confession was an effort to release a lot of the pain, anger and confusion that assailed me after the rape, to share the burden, so to speak. To a large extent as well, I felt everyone should at least know one person who was raped. I think, people need to stop looking at rape as though it is some sort of disease that you catch. As though it is a secret that we (victims/survivors) have to hide.

Being raped and sexually abused as a child, are probably the defining aspects of my personality. My abusers used my body to fulfil their need is for domination, as if the person I was didn’t matter. They abused me, not for sex, as so many people believe this crime to be, but to have power over me, by making me less of a person than themselves. The violence of these actions against me, can never be erased from my memory. Everything I have done from the first time someone took liberties with my body, both positive and negative, have been directly and indirectly influenced by these people. These people who raped and abused me, have been the catalyst for years of pain, and for change.

Change is the operative word here. After I was sexually abused I became depressed, but I functioned for many years without really being aware of it. After I was raped, my depression became a black fog. A fog so thick I couldn’t see myself, anyone or anything else through it. My depression blinded me to so much. All I could feel for two years was the agony, the violation, the dirt. I didn’t sleep more than four hours peacefully that whole time. I suffered horrible nightmares. I gained a lot of weight, even though I was barely eating. I didn’t have the courage to kill myself, but every time I left home, I hoped somewhere deep inside of me, that someone would hit me with their car, or that someone would mug me, and kill me.

By June of 1994, I found myself tired of being in pain and I found myself getting more and more angry. In fact, I became livid. The people who raped and abused me, stole my life, stamped themselves onto every yard of cloth I was made of. I couldn’t allow them to take anymore of myself and my life. I took the first step towards the reclaiming of my life. I actively began looking for a therapist.

After a few months I found one I connected with, and made the commitment to my weekly sessions, even though I was unsure whether they would work or not. Two months after my sessions began, I felt a difference for the first time. I was walking out of my home, on my way out somewhere, I have since forgotten where, and I looked towards the sky. I actually saw the sky for the first time in my life. The bright blue, the white of the clouds. I saw the birds flying in the sky, and thought, “I can fly too!”. I started to laugh, I felt the weight that I had been carrying for the last sixteen years, lift. I laughed and cried at the same time, the relief was so great. I could see something else besides the images that had been swimming in front of me for so many years. The colours were so vivid, the wind cool, and the sun warm. I felt like I was being born again.

Since then, I have discovered more of myself under all the emotional gunk that had covered me. I discovered what it was that I could do, where I wanted to go, who I wanted to be. The proverbial light at the end of the tunnel swept down the tunnel and engulfed me. I can’t even describe the feeling I have for my life now.

I won’t tell you everything is ‘hunky-dory’ now. My life hasn’t gotten any easier, but the way I deal with things is different. I can’t imagine being that depressed about anything ever again. I have very realistically accepted that life is hard, and that no amount of therapy can change that. The only thing I can truly change is me, and I am changed. I have armed myself with the right weapons. I know that rape is a very real thing that can happen to me again, but fear doesn’t control my life anymore.

What has come out of this experience is not a shattered woman, but a strong, beautiful woman, who has survived. My determination to help to change the way rape and its’ victims are seen and treated, has lead to my involvement in several women’s issues and organisations. It is important for people who have been raped or sexually abused to realize that while you may not think you need help, but if you can’t keep yourself together, or you find yourself thinking there is nothing in your life besides your rape or abuse, then you need to speak to someone.

No matter how corny or how unnecessary this may sound, we all have to know who we really are. Victims deserve to live a life where the attackers don’t pull our emotional strings until we die. It is important to own yourself and your body, and if you can’t claim that, then you need to see someone. Don’t let society cheat you out of the right kind of help, by telling you that only crazy people go into therapy. If you had cancer, you would go to the doctor, this is exactly the same.

I am not different, no better than the millions upon millions of women who have been raped since the dawn of time. However, I was smart enough to know what to do, and strong enough to do it. For that strength, I am grateful. Above all I am proud of myself, I have come out of the other end, wounded but knowing myself, and my rapist and my molester can take that away from me.

The Courage to Heal: A Guide for Women Survivors of Child Sexual Abuse, 20th Anniversary Edition 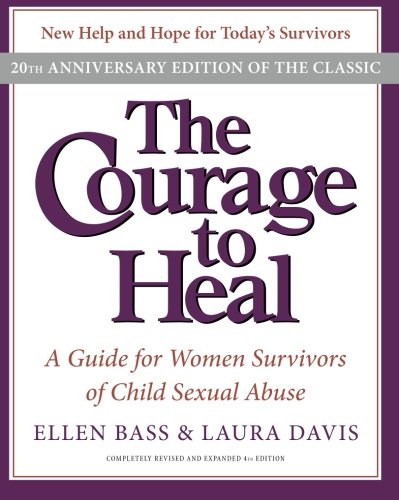 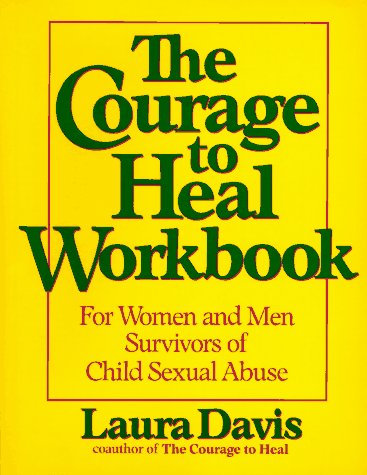 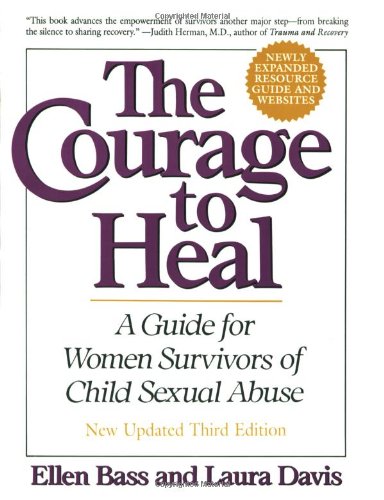 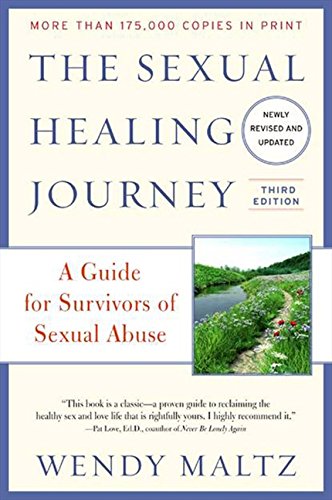 The Sexual Healing Journey: A Guide for Survivors of Sexual Abuse, 3rd Edition
$14.99
47 new from $8.82
48 used from $3.90
BUY NOW
Amazon.com
Beginning to Heal (Revised Edition): A First Book for Men and Women Who Were Sexually Abused As... 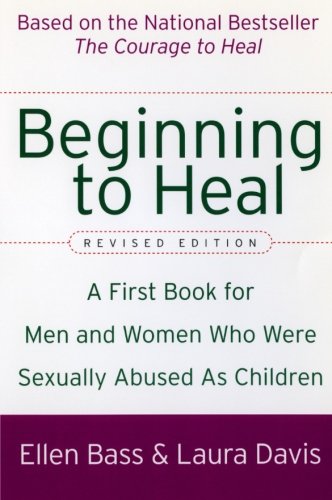 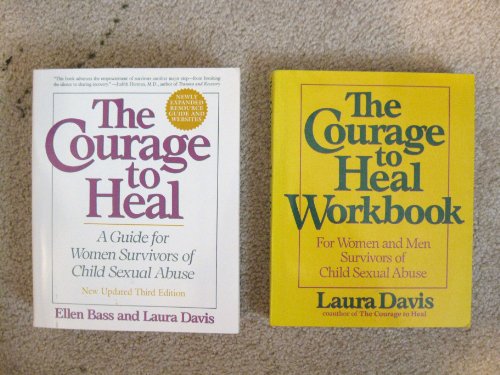